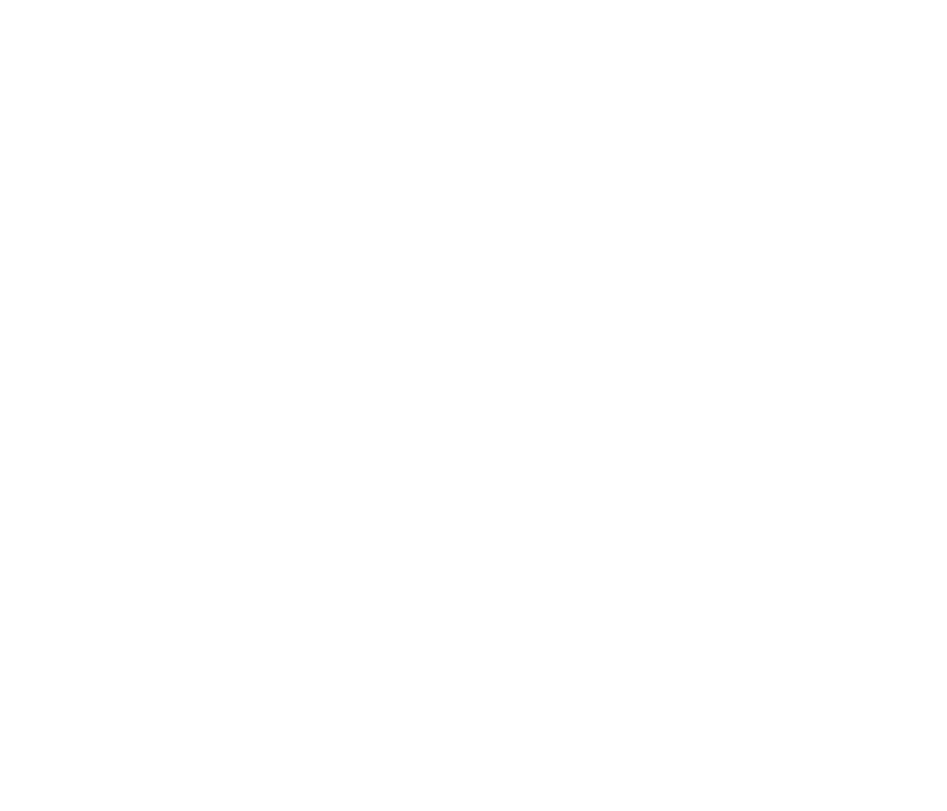 This public and private sector partnership project was jointly funded by BT, EU and Cornwall Council and ran for three years helping to install fibre broadband across 95% of Cornwall & IOS. The marketing project aimed to increase the take up of fibre broadband for both business and home users to make Cornwall & the IOS one of the best connected rural economies in the world.

Creative Edge were awarded this tender after a highly competitive pitching process involving UK wide agencies. Our successful solution was based on delivering a low cost but high impact design that was effective across print, digital and social media over the 3 years of the campaign.

The marketing delivered a clear call to action and used localised imagery and messagaing to drive relevance for Cornwall and its individual towns. We created simplified messaging, in what was a technical subject, advising on the benefits and availability of broadband.

At the end of the three years the uptake of fibre broadband in the county was significantly higher than the national average, and the target of 10,000 business connections had been reached earlier than planned, creating 4,000 jobs and protecting a further 2,000. The project also won 6 national awards including the Chartered Institute of Marketing Excellence Awards.

"Vitamin Cornwall (Creative Edge) developed the Superfast Cornwall branding and website back in 2010. Since then, they have continued to maintain and refresh our website, as well as developing a number of other marketing and branding initiatives. Their work has always hit the right note by feeling fresh, innovative and contemporary – it looks great and works well. This has made a significant contribution towards Superfast Cornwall’s success, with our branded website, marketing and advertising helping us to reach leading take up targets of superfast broadband."